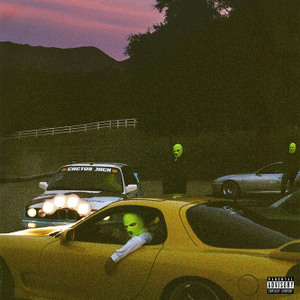 I was pretty dissapointed by this release. There was a bit of hype online including a long leaked tracklist that didn’t actually make it out. The HIGHEST IN THE ROOM remix was interesting and WHAT TO DO was pretty decent but GANG GANG and GATTI were not good and the entire EP? Album? was only 21 minutes including a remix and 40 second intro. I hope this will get revised to include some of the other tracks.